Got these items for my coming trip! Let's see what come straight from the oven!

I am longing for a gadget that can take good pictures and make good videos. I was contemplating to get a separate gadgets (DSLR and Action Camera), but wanting to have it in the same body seems pretty impossible. We are Canon supporters, thus, we looked for this brand first. Knowing that most of DSLRs don't have video-focus feature, I was introduced with the two latest items on market, Canon 100D and Canon 700D. Both having STM lens (better focus) but both come in different sizes. I'd prefer a smaller DSLR since I have a small palm, but looking at the size of Canon 700D wasn't a big deal to me either. Luck wasn't on my side, 700D was mostly out of stock at Low Yat Plaza. It left me with no choice but Canon 650D, the closest and similar features with Canon 700D. Since hubby has extra lens, so we decided to purchase just the body, instead of kit. I also got myself a free SanDisk cam-wrap and Legaria memory card casing. I've tested this camera, and felt super excited with the result, for I am holding a better DSLR than hubby's Canon 550D. Hahaha! (Well, he used to own the best, Canon 50D then!) 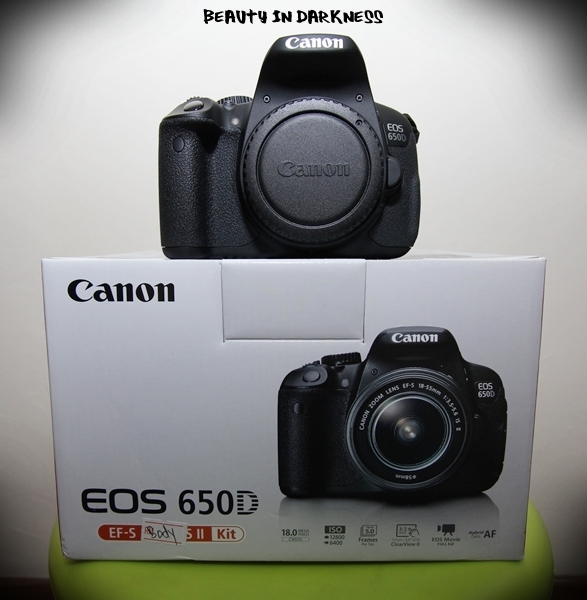 Initially, we wanted to go for GoPro Hero 3 (Black Edition - Full HD). Having no LCD (accessories), we looked for its closest rival, Sony AS 15 (Full HD). We called all Sony Centers in KL, and all of them told us that they didn't have this model in Malaysia. Anyhow, one of the direct dealer offered this model, but we need to secure the booking. Since we need this gadget urgently, without knowing when we can get it, we looked for another brand, that was Rollei Racy (Full HD). While surveying on this model, one of the shop in Low Yat Plaza recommended AEE SD21 to us, where it has almost all features that we wanted for (except for burst mode, pfft!). With limited info in hand, we purchased this item that came with two years warranty and free 16GB Ultra 10 memory card. We've tested, and felt satisfied. (Just got to know that we can get a cheaper price out there, but this was the ONLY option that we have at that moment, so we have to live with it.) 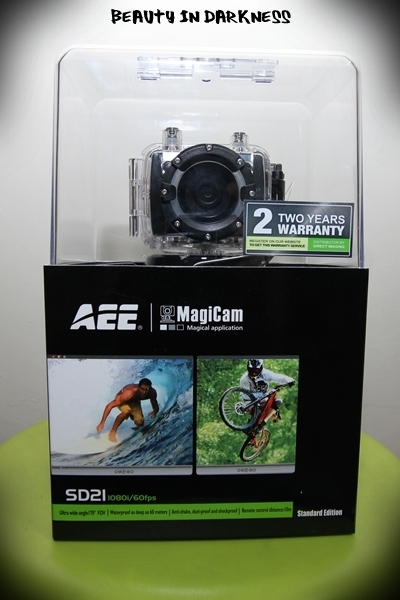 Since I have a new HUGE camera (Canon Powershoot S5 is way smaller), I need to find a bag for it. And being a petite lady who always have sling handbag during travel, I can't afford to carry another bag pack just for a camera. So I decided to get a sling V-bag (I called it "beg spender" hahaha!) While walking in KLCC last weekend, we came across one camera kiosk that sell this kind of bag. The minute they told me the price of this bag, I straight away nodded and agreed to purchase it. This bag comes with rain-cover and it has plenty of rooms to put in the camera (with longer lens), cables and charges. Cute! 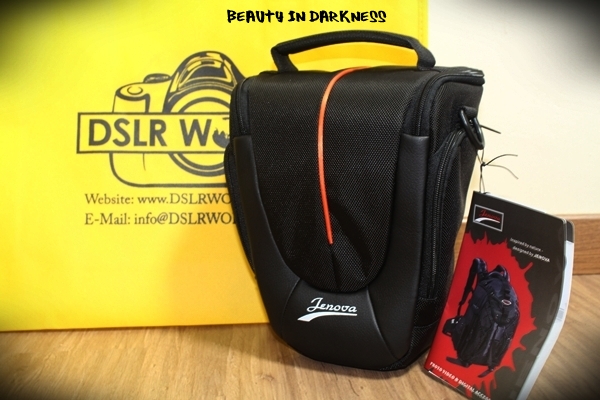 
Well, I can put both, the camera and the action cam, in the same bag! Woohoo! 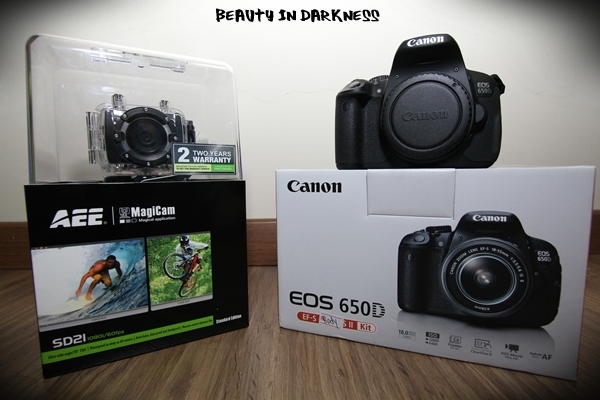 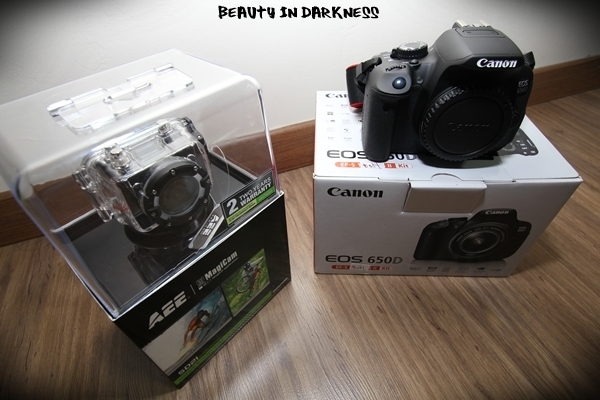 I can't tell you that I'll take good pictures and videos with these, but at least, it would be better than before la kot kan :)

This is about entertainment, general, sports, technology, travel n vacation

faster go to any diving spot and test it and then share it here :D ahhaha

Perggggh! 650D. Have fun then exploring the new gadget! :D

The AEE Magicam SD21 video quality are very outstanding. Side by Side compare to GoPro 2. AEE Magicam doesn't show weak. However the weakness is during low light and the picture quality is barely so so acceptable. The accessories that bundle together are worth for "the price"

I'm a happy user of AEE and GoPro :P

For All Photography Lovers!
Enter in the Draw and get a 5D mark III !
http://bit.ly/17cfRxE
Do it fast before the Deadline Hits

hi anon, great to hear that u r using both brand and satisfy with both products.