Piolo Pascual Is Another Johny Depp?

Obsession!
That’s what Na told me, when I texted her that I am superficially fond with messy long hair bad guy in white t-shirt and blue jeans! (And I hate clean-shaved!)
But I only get this kind of fantasy guy in movies…which I recently watched one, at Astro Citra 131. (Sila tunggu siaran ulangan.) 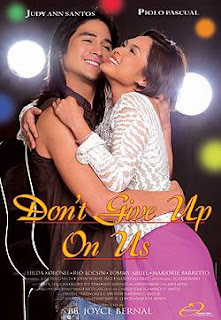 (Ok, heroin tak menepati citarasa!)
It’s a Pinoy movie titled “Don’t Give Up On Us” starred by Piolo Pascual. One ridiculously f**king handsome folk musician (main gitar kapok) who bumped into one ambitious advertising vice president in the making. This simple, kind-hearted, and romantic guy, who drove a Chevrolet trucker, helped this girl in finding the run-away bride, who is her best friend and sister-in-law-to-be, who happened to be running away with this guy's best friend. Along the way, they fought and finally found that they attracted to each other. I cried when she didn't accept him at first, and I cried even harder when he didn't accept her after that. Ya, I know it’s complicated, YOU HAVE TO WATCH IT, buttttttt that’s not the point.
The point is, this f**king handsome guy was super romantic! The way he hold her hands, the way he cuddled her from the back, the way he consoled her when she cried, the way he kissed on her neck, the way he…he…arghhhhh! Tension! Tension! Aku tak leh tengok laki nangis sedih pedih frust gile sambil peluk pompuan yang dia sayang patu terus main!
And the best part, his handsomeness reminds me of Ananda Everingham! The super f**king handsome Thai guy in Shutter? (Ok, citer hantu! Ada citer lain tak yang patut aku tengok?) They both, wore white t-shirt and blue jeans in the movie, and Piolo Pascual has mole next to his left eye, similarly, Ananda Everingham, has mole under his right eye.
Ananda Everingham 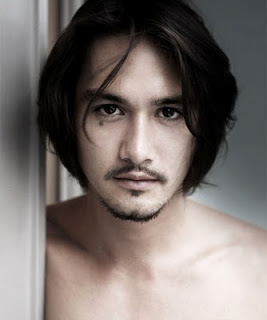 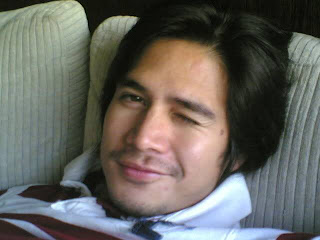 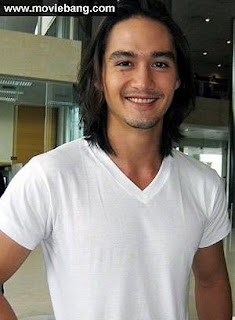 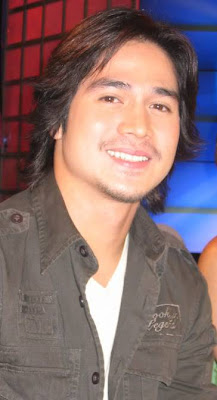 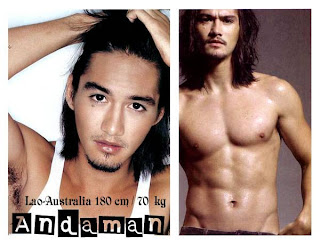 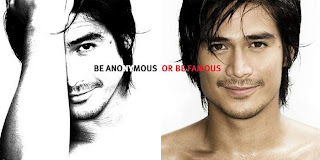 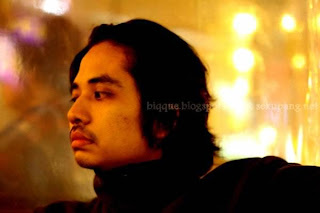 Unbuttoned by Biqque at 1:11 AM

OF COURSE ANANDA LAGI HENSEM! TO THE MAX OK! *saiko*