Yup, like others, we are among thousands and millions of motor show fans. But this year, we get even overexcited since Hyundai Avante is coming!

As everyone very well aware that driving to PWTC after office hour is a stupid thing to do, we decided to park our car at Bukit Jalil LRT station. With empty stomach and chicken pox nephew, we arrived PWTC and entered the KLIM.

The very first car that we saw was Perodua Bezza, that has it's backdoors open like this. Kind off cute huh? 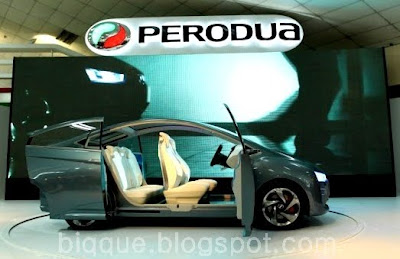 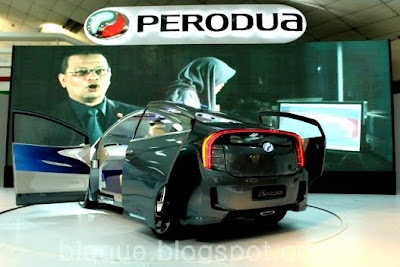 Perodua Bezza
Then I saw this. OMG! I just can't get my eyes off this car! (I like cyber-look sport car.) Ain't it pretty? Arghhhh...I need to rob a bank! 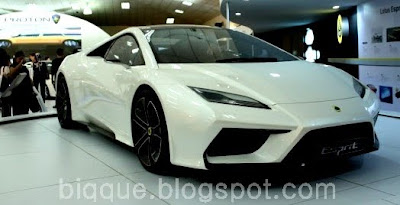 Lotus Esprit
Then we went to the Proton section and saw this. Kind of handsome for a Proton, isn't it? Resembles the Laksamana Hang Tuah, I guess. 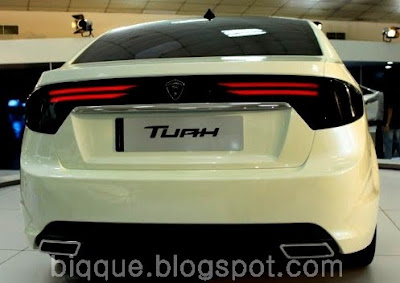 Proton Tuah
Apart of that, there was Jebat that looks much more to Lancer. Hmm...enough is enough, Proton! Pleaseeeeee...get a life! 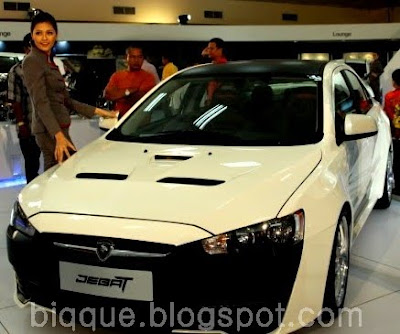 Proton Jebat
Then we met Lekir, a supporting actor for Tuah and Jebat, which looks a bit of Lotus style. Small and petite. 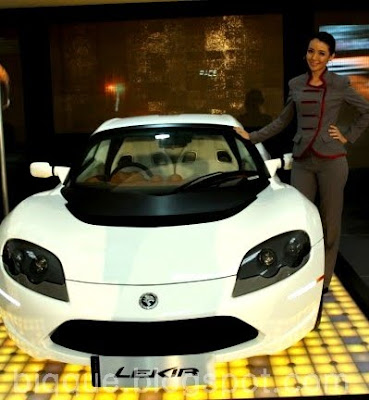 Proton Lekir
We stopped after that three brothers and didn't proceed for the other two (if any...is there any?) Then we saw this ugly Proton Emas. Hahaha! 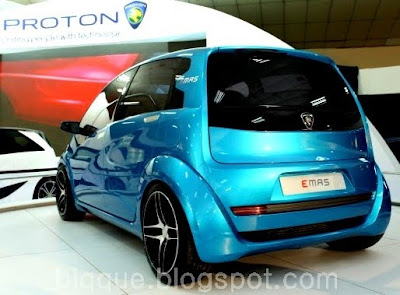 Proton Emas
Well, we straight away went to see this huge and awesome bumble bee at one corner (I'm a fan of Transformers and being singing the cartoon song since small...even with my own lyrics, "more demmit cibaiiiiii", I still sing it hahaha!). 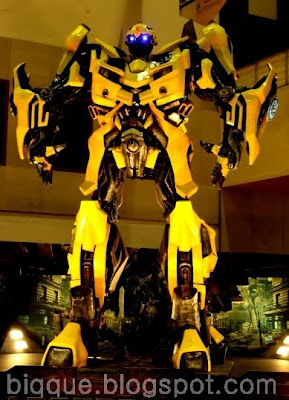 We then went to visit Camaro at the other corner. Ah...lovely car...again, do I need to rob a bank now?

Chevy Camaro (Bumble bee)
On the way out, there was another car that caught my eyes, GTR. Oooooooo...sexy! I definitely have to rob a bank now! 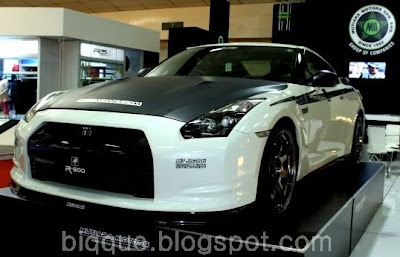 GTR R-600
And the list of cars go on and onnnnn...this one a bit too ralli, but nice bonnet. 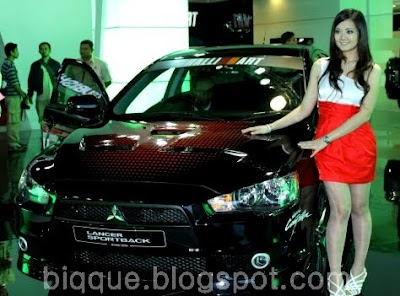 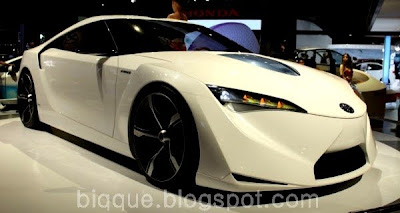 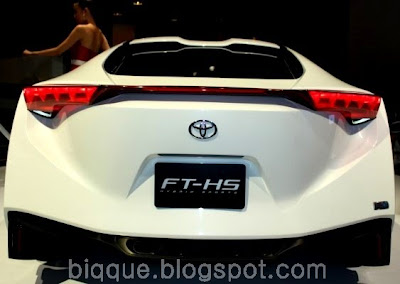 Toyota Hybrid Concept Car
And these two Honda, pffttt! These models aren't having real busts! It's push-up with one inch padding! (OMG, I'm talking about models now? Not the cars?) 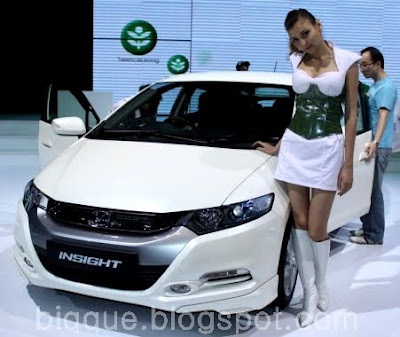 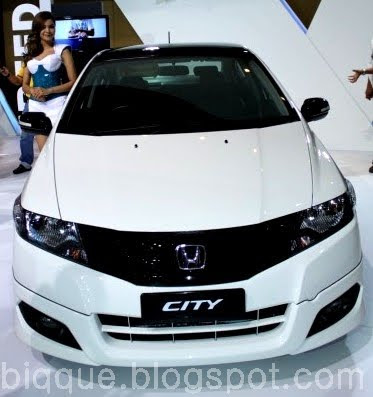 Honda City
still searching for Hyundai at the end of the show...and it was actually at the upper level. There we saw Sonata with double sun roof! WOW! 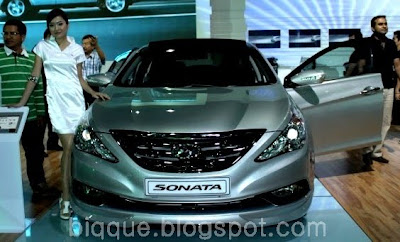 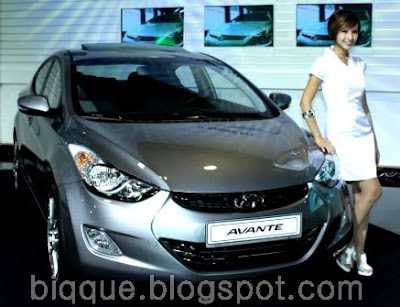 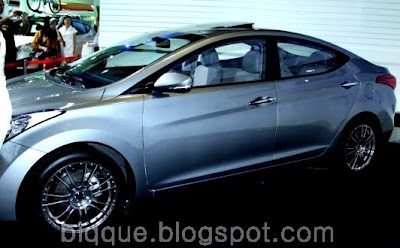 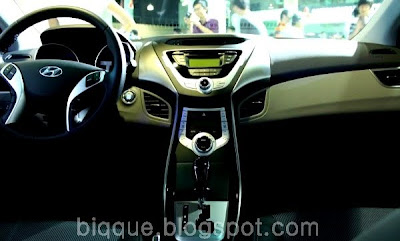 Unbuttoned by Biqque at 2:02 PM