We packed out things, checked out, and took a tuk-tuk to go to Jaipur Train Station. Earlier in Malaysia, we have bought e-tickets of first class Shatabdi Express with AC. This time, we wondered, how was the seating look like. 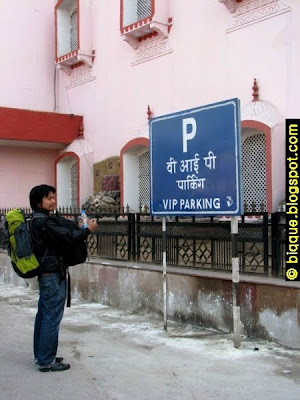 The departure time was supposed to be at 5.50pm but it was re-scheduled to 8.30pm. So to kill time, we walked around the waiting area and watched locals’ behaviors. One of the parents has a pair of twins that were so adventurous, crawling all over the floor, afraid not of all germs and dirtiness. There was a small puppy that we saw walking around the area, once in a while, came closer to the twins. The father shoved it away couple of times, coz he found it funny when everyone was looking and smiling at him.

We then got a row of seats next to the main door between the waiting area and the departure corridors. While sitting and talking, the same small puppy came to us and started to get close to our legs! We shoved it away and laughed out loud. 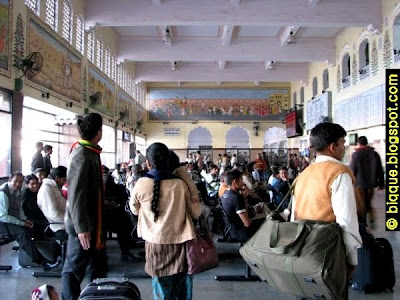 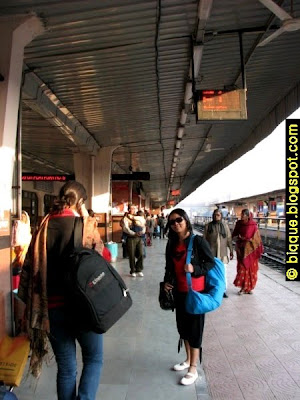 To add the fun, there was one cleaner who was cleaning the waiting area, using the electric cleaning machine. He cleaned the floor the way he wanted it to be…you know, as he wished. From one end to another, we can still see the unclean area. Hahaha! And he didn’t care, he will push the machine and push aside whoever on his way. 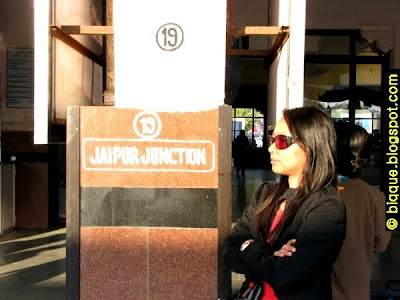 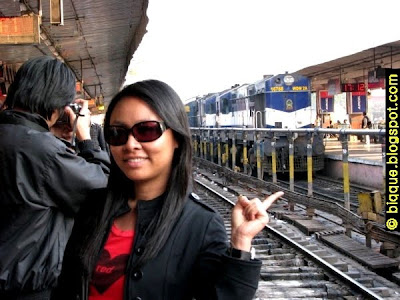 Along the departure corridors, we saw locals standing in groups, watching in full concentration on one cricket game, live on tv. It was world cup event and India was beating the other team at the current state, I presumed. 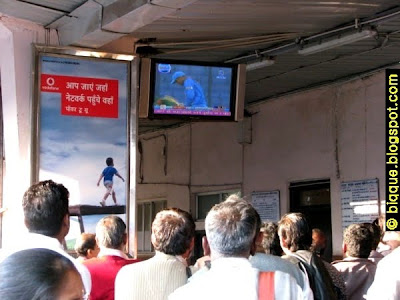 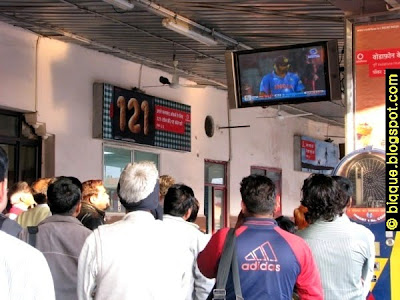 “Eh, got weighing scale la!” I looked at one big colorful machine.

“Give me small change, I want to weigh, see whether I lose some weight or not.” I smiled and showed my full set teeth.

I stood straight and deposited the coin. “Ting!” A small coupon came out from the machine. My heart was hammering even faster when I took and read it. 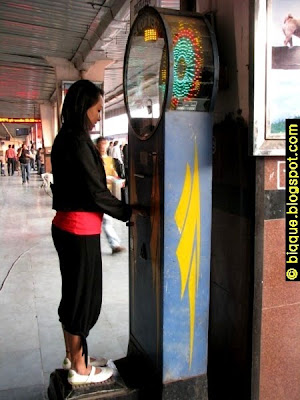 I ran and shouted to hubby and Chawana! Everyone around us was looking at me like I’ve gone insane a few second ago.

By this time, I can see light at Chawana’s face. I forced her to weigh her weight since she’s been carrying Aqilah through out the journey. We quickly took out some small change and Chawana started to feel anxious to know the result.

She stood on the weighing scale and deposited the coin. Everyone was looking at her, waiting for the expression. 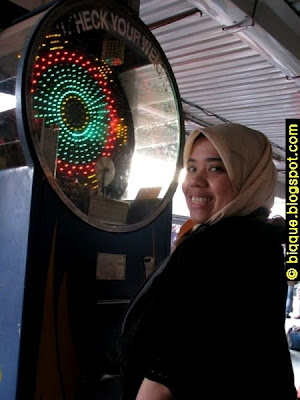 “Ting!” She took out the coupon, and smiled at me.

“58KG! NOW IT’S 53.5KG!!!” She shouted like she’s winning the Miss World competition. Crazy bunch of travelers we were!

Again, locals look at her (just now, me), like another moron who obsessed with that weighing machine! Hahahaha! Hey! Go cross the rail track and make magic la! (And yes, we saw shit, REAL SHIT, on the rail track, right in front of where we stood, while waiting for the train to come.) 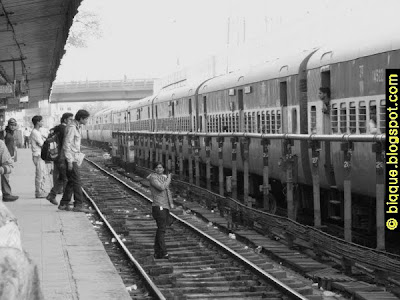 The train finally came and we quickly hopped in. We looked for our seat, arranged our luggage, and settled down. The hype was still up and we took more pictures on our weight result. 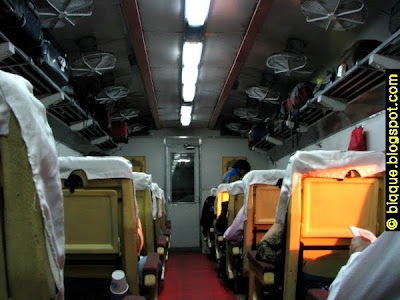 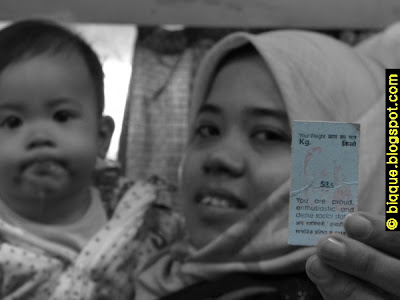 I then took Aqilah and tried to put her to sleep. I put her on my lap and started singing some lullaby. She was a second away to sleep when the train crew started to serve dinner. So I handed her back to Chawana, and started to wait for the meal.

Tips : Shatabdi Express first class will serve you plenty of foods, one after another. Enjoy it while you can. 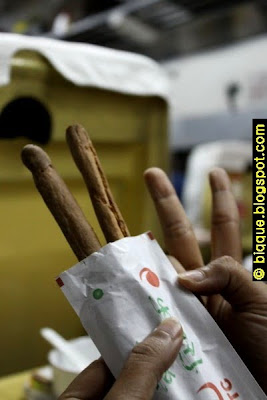 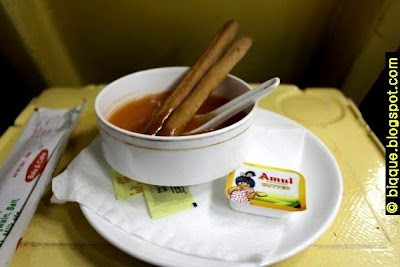 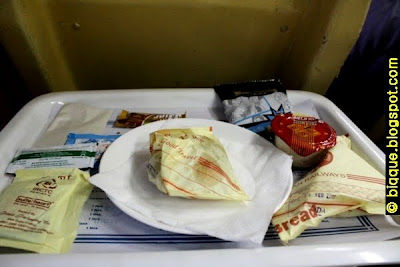 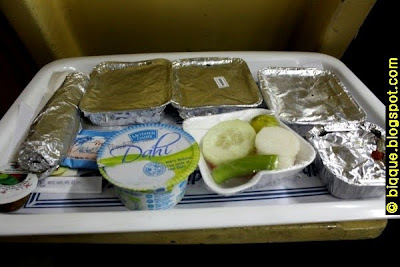 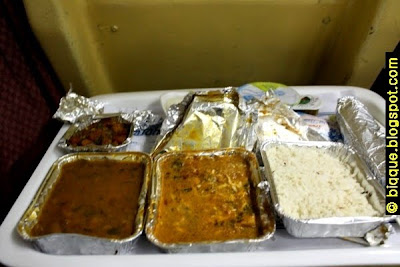 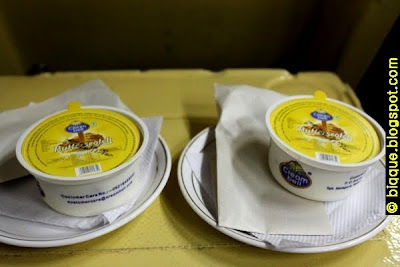 After almost 5 hours train ride, we reached Delhi Train Station. Since we already familiar with this area on our first day of arrival in India, and Chanchal Deluxe Hotel was just around the corner, we decided to walk. Not more than 15minutes, we reached Chanchal Hotel, but we were directed to another branch which was even closer to the train station. 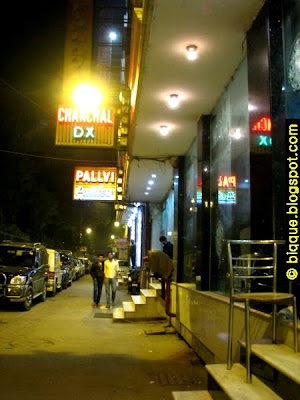 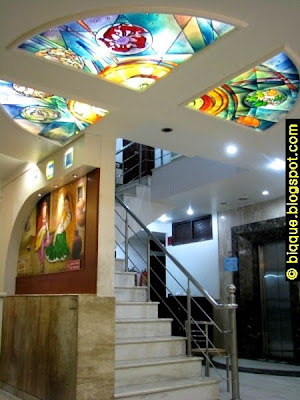 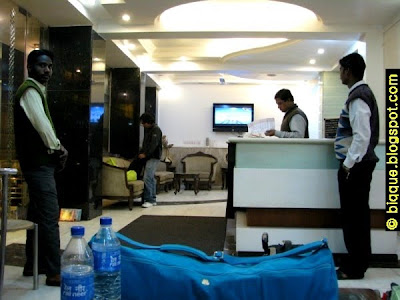 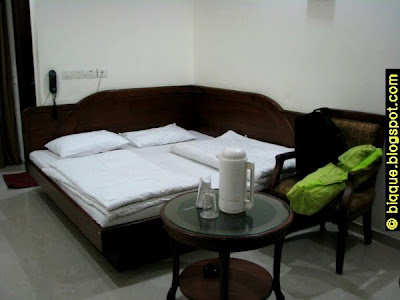 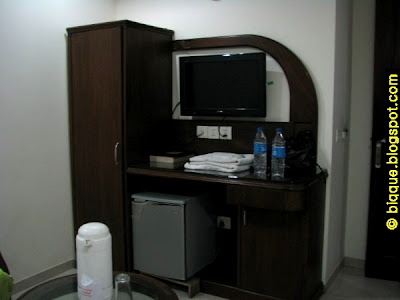 We then off to sleep, to ‘re-gain’ some energy for tomorrow’s plan!

This is about travel n vacation, travel-india-delhi