As promised, this post will tell you guys, what type of CARs that we've been eyeballing around the showrooms. My elder sister, Kak Ngah, has recently changed her car (cars, to be exact). It such a disturbia when I feel like cursing her, and kept on questioning her (as I really don't know) where she got the money from! What, primary school and "pendidikan khas" teachers are now wealthier than me? Great! I'm proud of you, school teacher. Hahaha!

Anyway, don't go over excited. She didn't get herself an Audi or Bently, but she migrated from Wira to Forte, anddddd few weeks later, Myvi to I10 (honestly, I don't know whether this one is upgrade or downgrade). But hell yeah, her loan still got approved with two housing loans in hand?! She must have hypnotized the banker.

Fine, adding to this insanity, my brother in law a.k.a her husband a.k.a Abang Ngah, chose to follow his wife's craziness and change his bike! Guess what? (Not BMW or Ducati) From EX5 to Jaguh?! What for? To become the next late M.Rajoli? Great...I have to admit that they both look good when riding it. HahaHa!

See, I don't care whether it is non-expensive car or bike, but it's the matter how they can upgrade their way of living, while I, can't afford to do that.

And so, hubby's brain is now being invaded with this doctrine, and he keeps on looking and changing for a brand new car, every month, as his new wallpaper!

He used to fancy Triton, for it's pickup thingy and accessories. (Actually, easy to carry things especially when you move house la...) 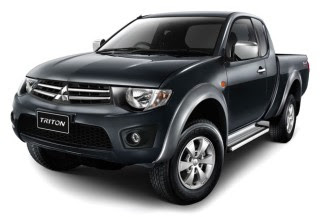 But then he switched to Forte, for it's body and price. (Actually, he drove Kak Ngah's car and find it interesting la...plus, good looking with bodykit somemore...) 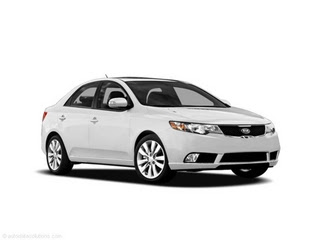 In a minute, he changed to Avante 2011, for it's interior and exterior. (Actually, this model not in Malaysia yet, but he believes that it WILL be in Malaysia soon...but I bet, the price will cost a C4 la...) 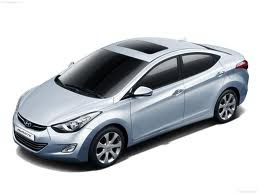 Then suddenly, he saw Chery Alado at Giant, for it's space and price. (Actually, this is China made car, very cheap one...and spacey...just the two of us at the front, the other 5 seats at the back for ghost la...) 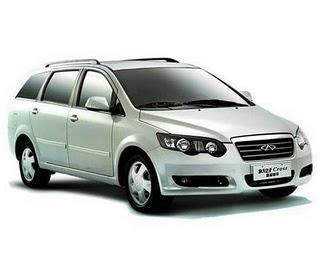 And today, he sets his mind on the right track, and continues dreaming of Avante 2011, and hoping to peep it from any Hyundai showroom's window in Korea. (Click this link to see the ACTUAL Avante 2011 that we saw in Seoul, Korea! Super awesome!) 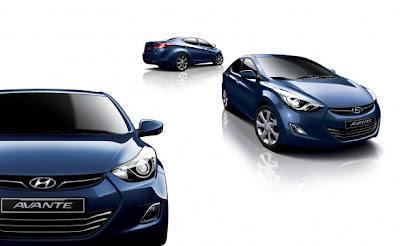 As for me, it just another commitment that we have to endure, for another 7 years. Hmph! (Jalan dulu kot?)

Unbuttoned by Biqque at 9:25 AM

This is about technology

chup! according to my collie, even china man in china dont buy cherry! or at least dont in beijing ler.... ehheh