GIMP Taught Me How To Cheat!

Disgusted (pergh ayat) with people who has DSLR that can EASILY make a blurry background image instead of using macro, and disgusted (pergh lagi) with people who KNOW how to play around with Photoshop doing that blurry background image, I am called to learn the only freeware image editing application that I have in my lappy, which is GIMP.
After doing some googling and youtubing, I finally found (selama ni malas je sebenarnya) the way to blur the selective image (dunno why, but I am a super freaking fanatic of selective blur image! I even thought of paying whoever knows how to, even worst, buying a new camera when Ricoh R8 failed to do so! Padahal tak reti buat je!)

I took one simple image and started to use "paths tool" a.k.a the magic scissors. See below image. 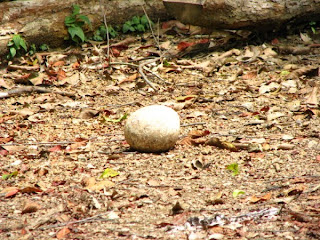 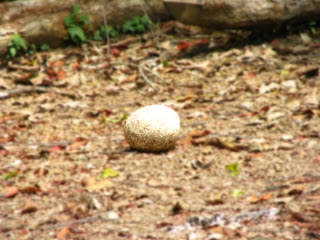 Then I started to play around with another type of blur. 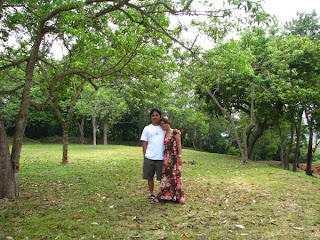 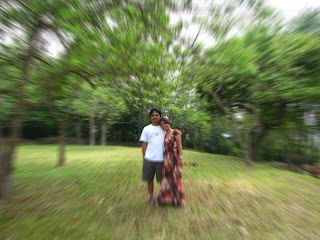 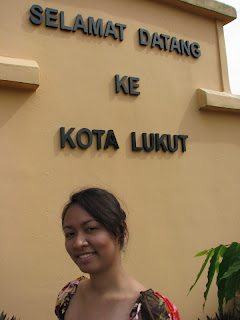 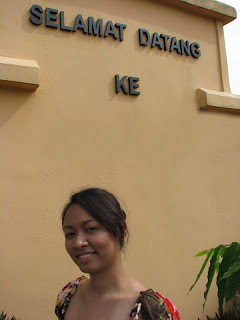 Owh...is that all that you can do Biqque? HUH??? Bring it onnnnnn!
2 separate original pics 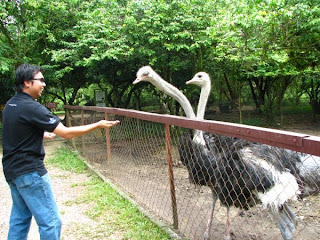 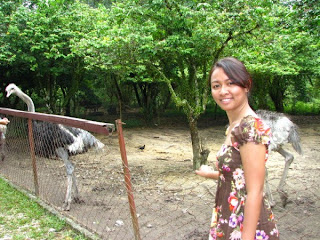 Andddddd I have pasted it over the other and erased it by "erase" tool!
(Confirm boleh buat superimpose pasniiiiiiii!
Hmmm...how about, enlarge my boobs and flatten my tummy?) 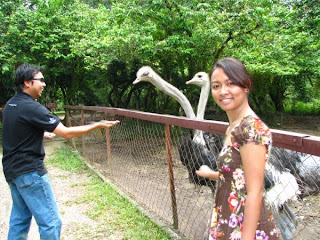 Unbuttoned by Biqque at 4:46 PM

This is about technology