I watched Most Extreme Airport in History Channel few days ago and it called me to blog about it. As a travelholic, I always concern on how flight took off and landed. Assuming that all runaways are safe, I still pray to The Almighty to forbid me from any crashes. Amin.
Looking at these extreme airports, I tell myself, what on earth are these people think/thought of. Building a runway near the mountain, cliff, sea, snow?! Though they have thousands of reasons to approve the making, didn't they themselves, freak out? Or they themselves didn't fly...hahaha!
Almost all listed below had crash incidents. Some are already closed but some still operating.
Do you dare to try? If you do, which one would you try? 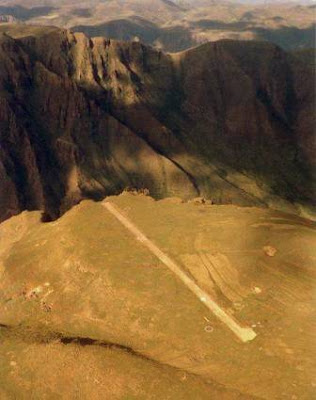 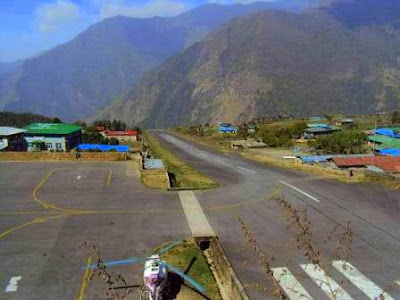 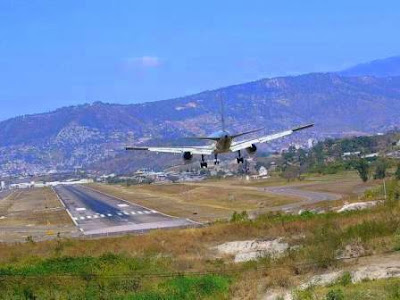 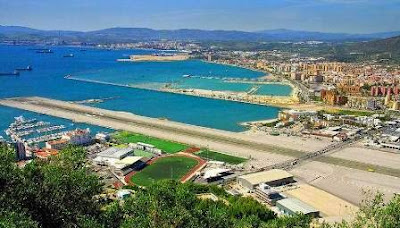 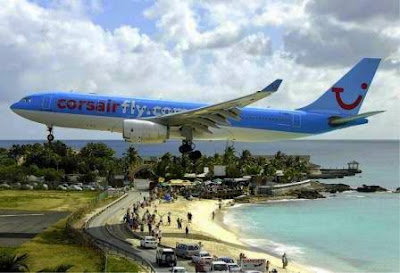 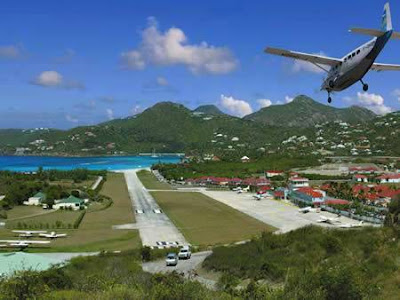 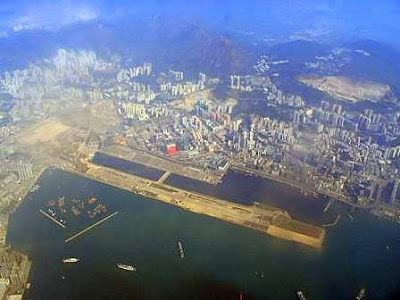 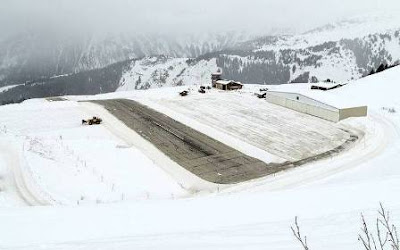 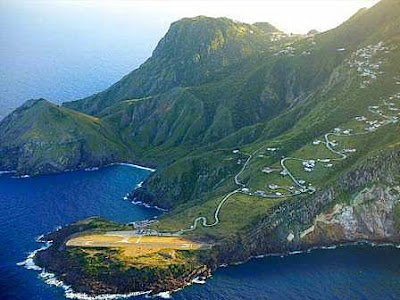 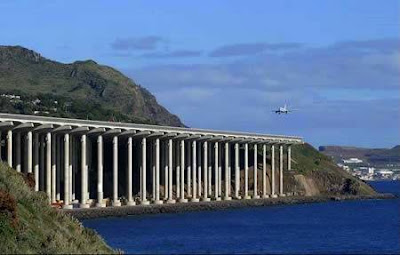 Madeira Funchal Airport, Portugal
I would personally want try the Princess Juliana Airport. Coz the jet blast during departing and arriving, sounds fun! Wear shade and hold on to the fence guys, or you'll be sucked in! 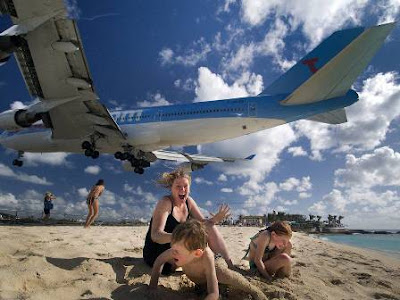 Credits to Google, National Geographic, and Examiner for images.

similar to bali... but bali nye over the main road... mmg takut giler..

wah wah,so good location of this airport i wish to see this area now.thanks blogger i hope that you are very happy from this location of airport.Gatwick Meet and Greet