As much as I love Japanese drama, I loveeeeeee anime. No, not superpower human like Dragonball or Bleach, not supercute alien like Doraemon or Pokemon, not superrobotic giant like Gundam or Fullmetal Alchemist, I like it when it comes with superridiculous hilarious and superdrama anime.
There are lots of anime that I like but these are some of those that quite old but I extremely love watched/watching them. You know, these kind of faces?
=_=            =_="
Ranma ½.
Omg…this is hilarious! It’s about a boy who is cursed to become a girl, whenever he is splashed with cold water. But hot water will change him back into a boy. Can you imagine that??? Hahaha! There’s a panda too. And this anime is all about martial arts. 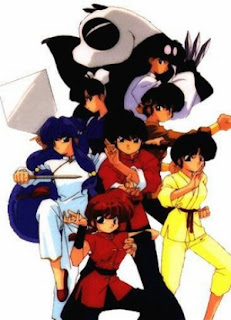 Gokusen.
I first watched the drama episodes before I watched the anime. I found that drama was better than anime coz Yankumi was much more realistic and fun. It’s about a homeroom teacher, who secretly keeps her Yakuza background, struggling to gain respect of the class. 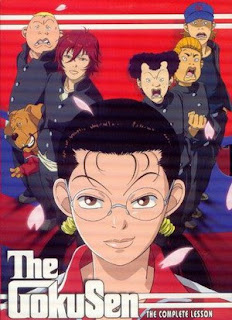 Onegai Teacher.
Though the teacher is a female alien, it’s not that type of outrageous and hideous alien. She’s a sexy alien. It’s about a high-school student who later married her teacher, in order to preserve her secret. This is where the fun and drama and kinky parts happen. 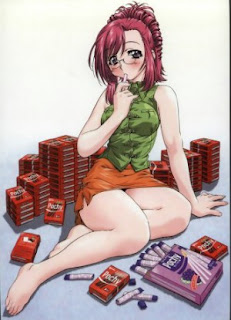 K-On!
They are so fun and funny! I love the comedy, and the way they acted. It’s about a set of teenage girls who obsess with music, saving the school music club from being disbanded due to lack of members. 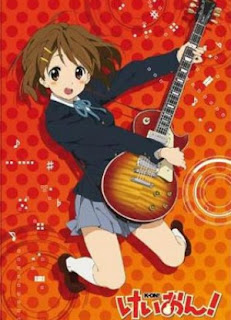 Unbuttoned by Biqque at 3:48 PM