Wow…eating in plaza…we never thought of that. But with Mama and Abah around, we have to expect that. Hahaha! We went back to the hotel and did whatever needed. While waiting for others, Eny had a quick conversation with me and Mama. She told us that her brother came to look for her last night coz Haikal cried the whole evening. Her brother came to Jalan Malioboro and walked through the busiest shopping lane LOOKING for her, like…what on earth was he thinking? He expects to bump into Eny along the way? We asked Eny why her brother didn’t come to hotel and asked for her, Eny then said that her brother came in “sarung” so the hotel wouldn’t allow that, especially exclusive hotels. There are “darjat” sentiment here, she said. Fine, I didn’t blame the hotel, I didn’t blame her brother either, I blamed Eny and Ridz who should take care of the arrangement properly.

We then jumped into the car and Ridz drove us around, looking for Plaza Ambarukmo (click link to view), which we thought just few minutes away. But it was located somewhere outside the city, near the Adisucipto International Airport! We finally reached one big buildings with fully occupied parking lots, and that was Plaza Ambarrukmo, one of the largest shopping complex in Jogjakarta. 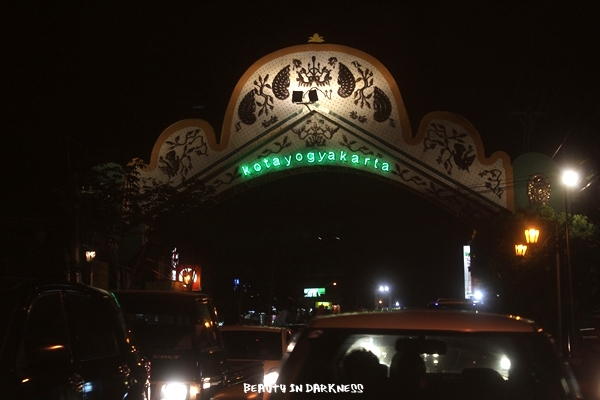 “We came this far, just to eat in Carrefour?” I whispered to hubby. 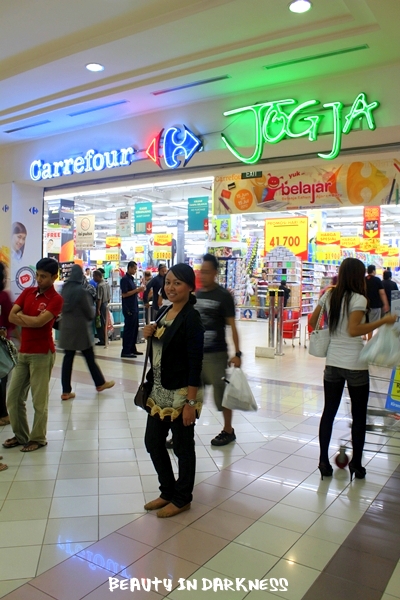 I didn’t judge, but whoever comes to this place MUST have his/her own transport and ka-ching. We were quite late and the place was about to close, so Eny and Ridz didn’t get the chance to do any shopping. Well, they did purchase two towels…pfft...like there’s no towel in Malaysia. Hahaha!

Off to the Tamansari Foodcourt, we went. The ambiance was very earsplitting coz they had performers who singing in the middle of the foodcourt. Though they sang good, I was pretty sure that everyone in the area need to scream to speak. Coz we did! I saw some uneasiness on Mama’s face, but we continued to order while Abah and her waited at the table. We got ourselves a plate of rice, each, with different side dishes. I almost laughed in tears when I saw Mama's face when she looked at the chicken feet! Priceless! Well, the price was affordable but no, ah-ah, hubby paid for my food. The food was ok, but the drinks were awesome! 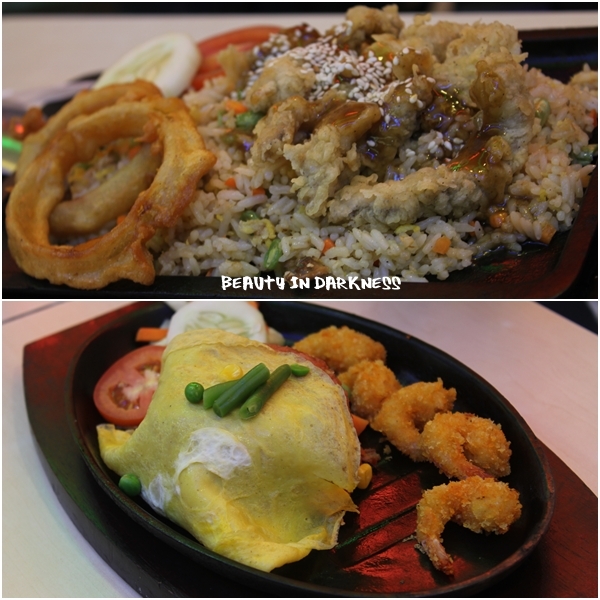 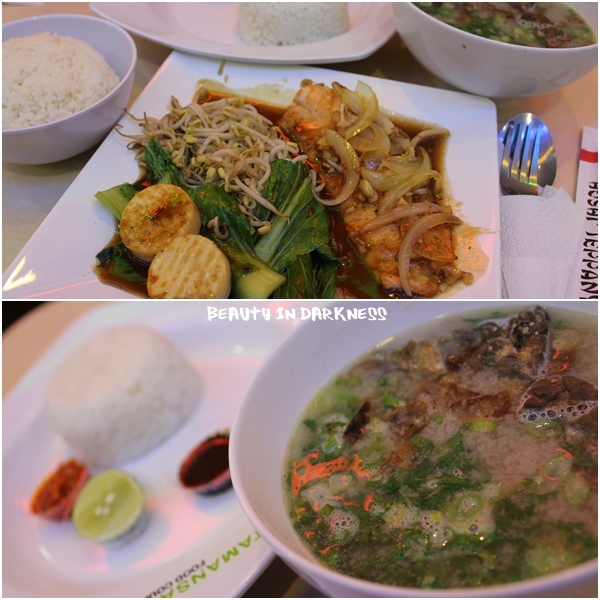 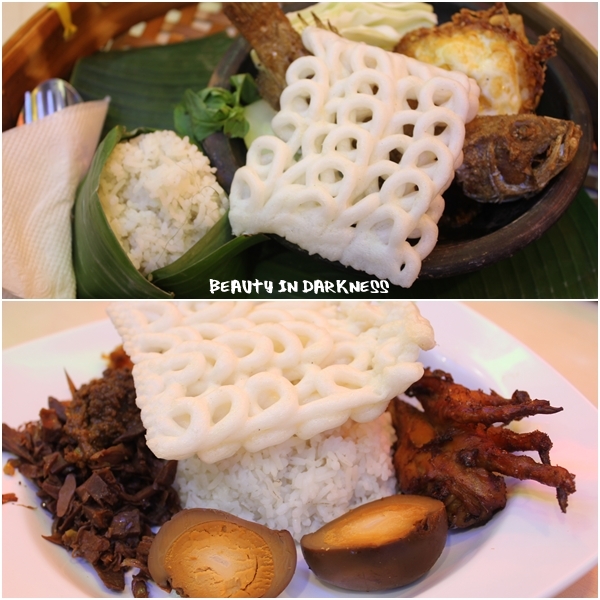 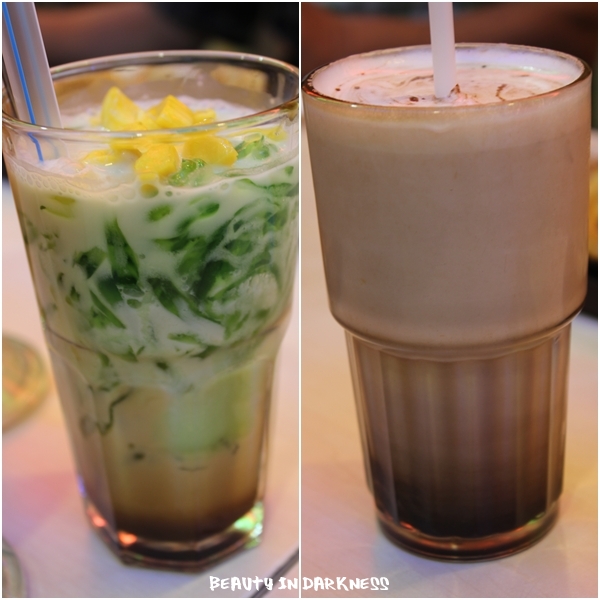 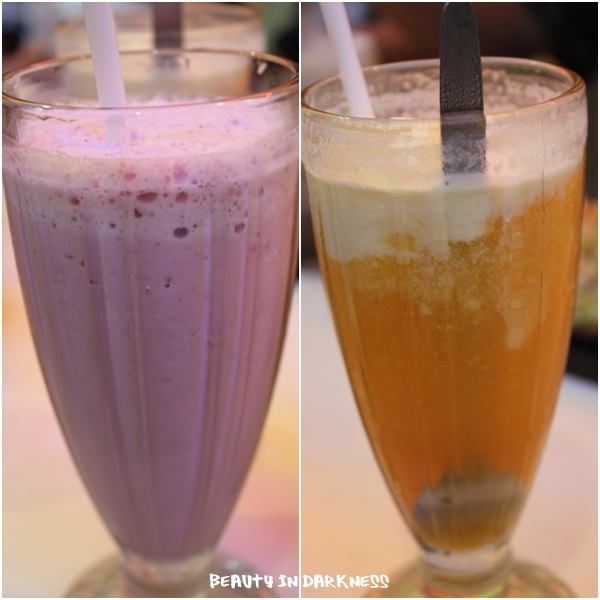 We called of the night and went back to Inna Garuda. The next morning, we packed our bags and headed to Solo, for Adi Sumarmo International Airport. The drama continued when Eny's brother unable to send us off to the airport, and we had to hire a cab, to direct us to the airport. Adding to the chaos, the traffic was bad, as bad as when we came few days back. On the way, we had a glimpse of Mount Merapi, that we failed to see few days before. We finally reached the airport and checked-in. Right after Eny and Ridz parked the car, they later came in and told us that they had to pay some amount of money, just to get into the hall. Huh? Antar orang pun kena bayo? But no worries, Abah paid for it, no worries. *Rolling eyes* Dah…balik, balik! 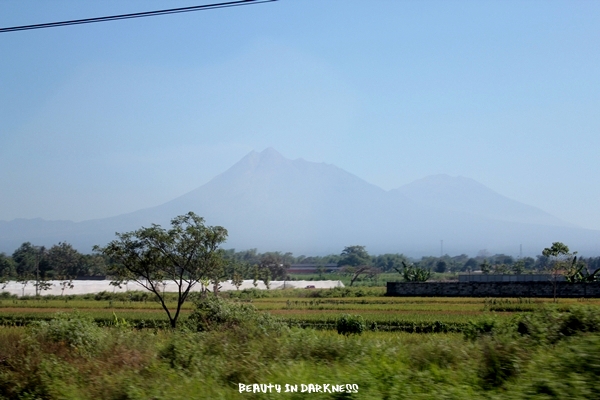 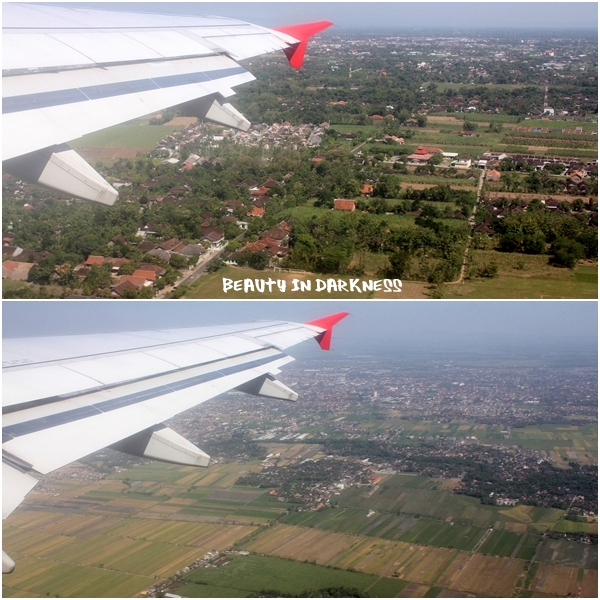 Unbuttoned by Biqque at 8:44 AM

meng, hahahahaha! once u go black, u never turn back!